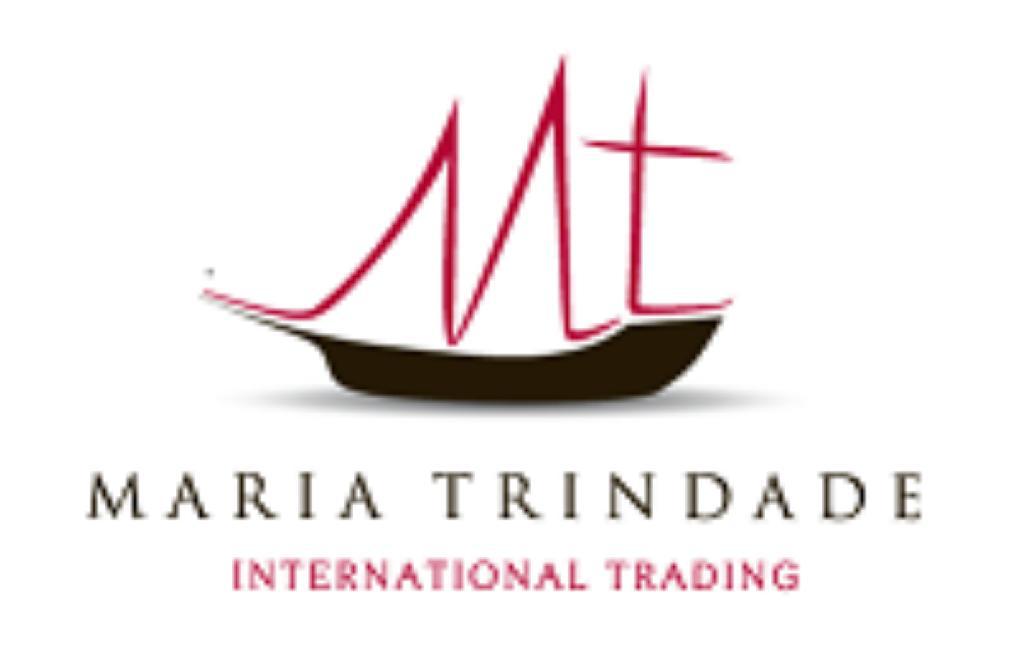 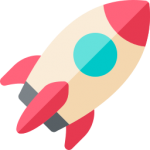 OUR CONCEPT = CREACTIVITY
Creativity without Activity is nothing. 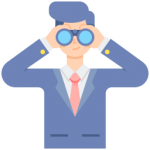 OUR VISION
To be the no. 1 provider of innovative CREACTIVE services to global businesses by 2030. 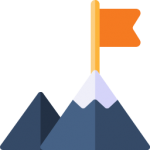 OUR MISSION
To add value to every business relationship we establish. 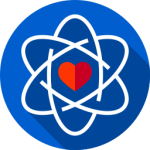 Alvary Creatives is an innovative company incorporated to feed the ever demanding public with creative solutions in content development and production, content sales and marketing, media and advertising, training and FMCG distribution consultancy in Africa. Located in Africa, we are poised to provide and deliver proactive creative solutions adding value to every business relationship. We believe that without productive activity, creativity is delivers no value.

At ALVARY CREATIVES we pride ourselves with innovative services which we continuously update, steady putting out solutions to satisfy the needs of our ever demanding clients at the agreed time on a budget. Employing a proactive approach to service delivery, we never settle for less. We bring class and professionalism with proven experience into every project we execute within time, cost and scope. 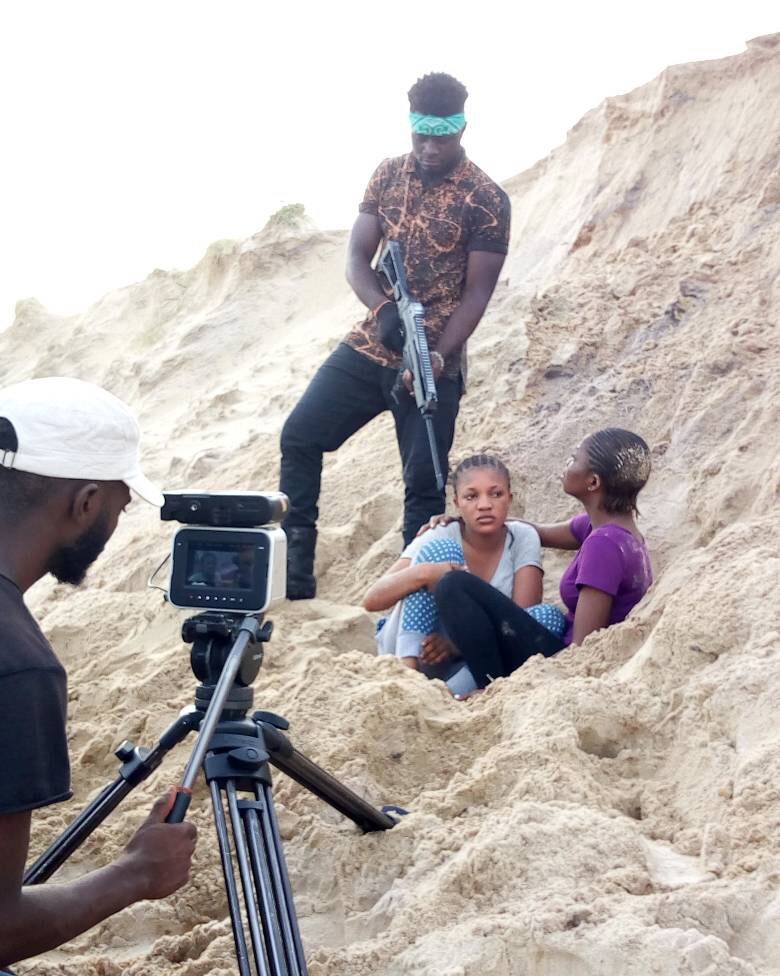 This MOVIE is centered on very sensitive issues known as Irregular Migration and Human Trafficking, a very caustic reality that has plagued several regions of the world for many years. The play is set in sub-Saharan Africa as pivotal characters are on a journey to Europe.

The spot-light is on a young girl, Ese. Driven by the ambition to go to school, become a medical doctor and provide for her mother, the only family she has. Her lack of prior knowledge coupled with her dreams of a brighter future were the catalysts in the process of which she became a victim of human trafficking.

She was sold by a man in whom she had so much faith and trust in and on her way to a “brighter future”, she encountered many who had fallen prey just like her.

OUR CLIENTS AND PARTNERS

Year in Year out, we deliver astounding services to our clients, and partner with various organizations around the globe delivering excellent services.